My school band was just sooo lucky enough to join this year Brunei's International Tattoo event and all of us had major fun and a whole lot of new experience and friends from all over the world from it! For those who didn't know that, all of us only had less than a week to practice for the big event and the worst was almost everyone was new to our school band but thank goodness the old members decided to take part.

We were informed that MS was joining this event too and all of the band members went to their school so that we could all perform together but sadly everything got called off after practicing with them (I didn't went there though). Quite a few cried because we weren't able to take part in this once in a lifetime jigg.

Then again, few days after, the teacher decided to give us a chance to participate and then we all started our hard core practice. By hard core, twas TO THE CORE. 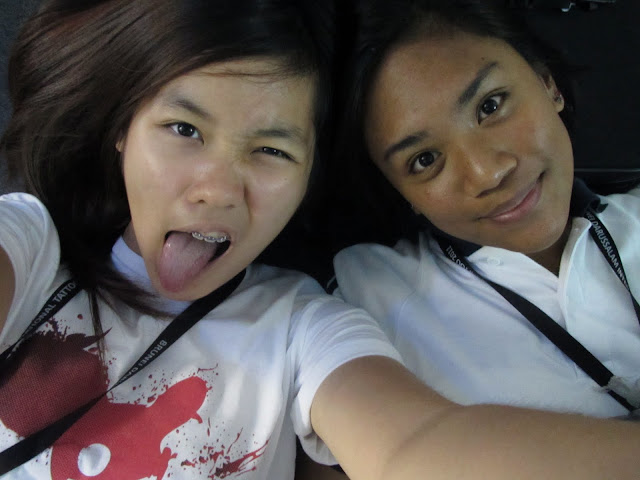 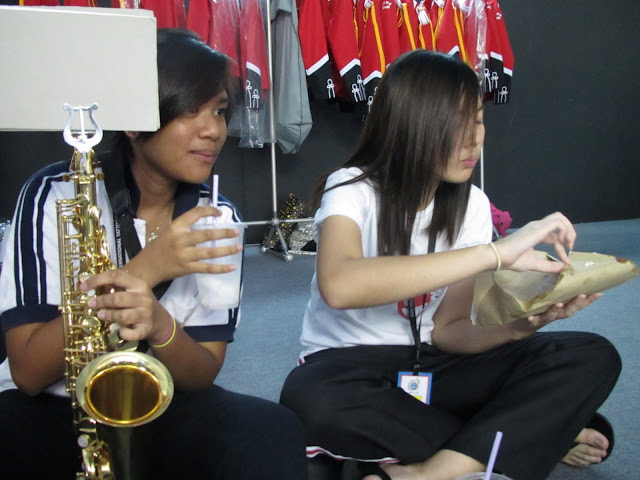 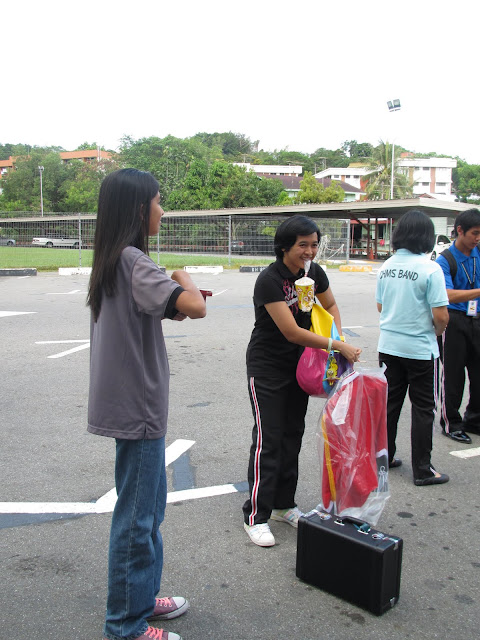 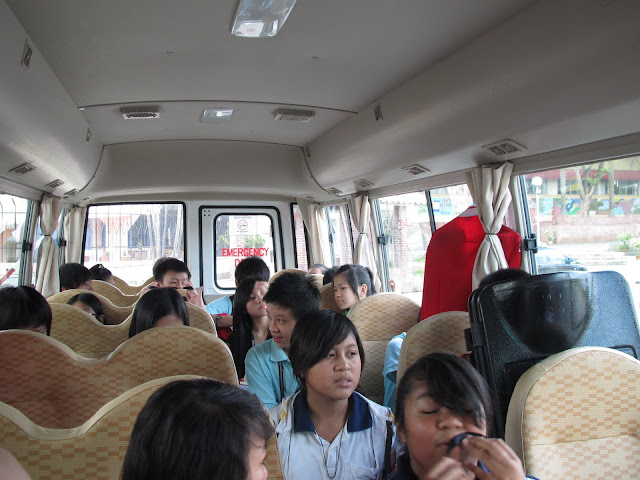 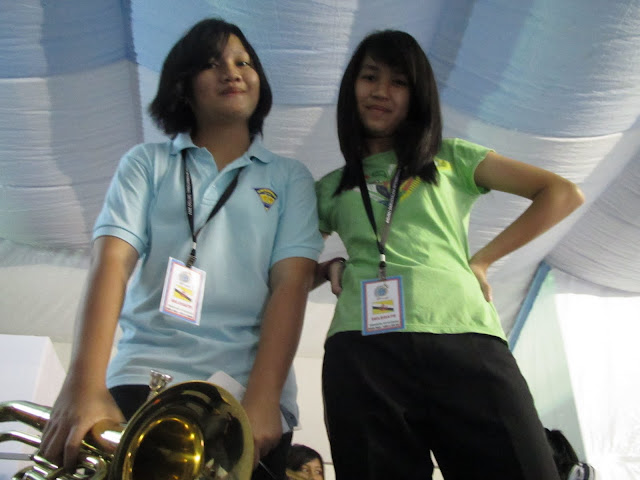 Ok, I already feel dying because of this new blog because I spent 2 hours with this super ugly and with nothing in it template. I had to quickly fix everything so that I wouldn't get even more sasak with it's stupid and slow uploading of pictures. The reason why I created a new one is because the old one http://retardrawk-11.blogspot.com cannot be found on the net. If you were to click on it, it'll link you to this dating site or goglepages.com or whatever. Changing the link won't help because it just won't. I found the main source to this retardation and it was because the previous blog's template that I used was closed down wtf and fmldd. I'm so kblargh about this till I just used like 10 becauses (wtf) in this paragraph.
Till next time.. xx
Posted by Hui Tien at 08:34