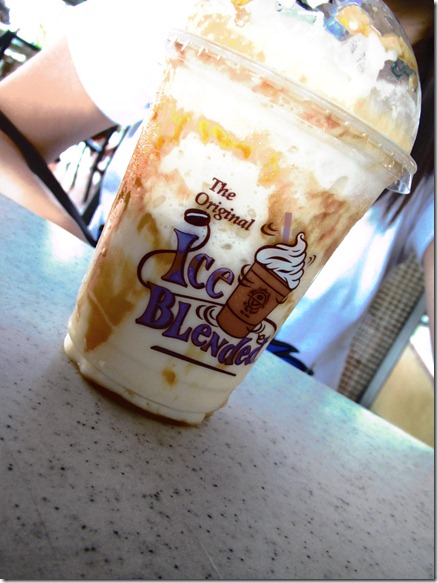 I am soooo not sorry about not blogging because mainly no one reads my blog so I have no one to apologize to.

Decided to blog today because I found a way to actually not have to go through all the trouble to upload pictures and shit muahahaha. Hence, I think I’ll have the mojo to start blogging again (not).
The other day, Soo Yoong, Karyn and I went out for a catch up session since Soo Yoong (on the left) have been studying in Malaysia and Karyn (on the right, obviously) has been going overseas a lot due to her international competition for wushu. It was definitely overwhelming to get to hang out with them again. Complained everything to them about all the bull happening around me, and of course they gave awesome advice.

What I love so much about these two are they know how I feel about things, they make me laugh without even trying, when I rant about how this certain person is, they would agree with me then end up cursing more than I do. Haha how lucky I am to have them as my bffs. I thank my dad for sending me to that crappy tuition 5 years ago or I wouldn’t have met them. Despite the long hours of tuition and the constantly getting beaten.. Those were the golden days *flashback* 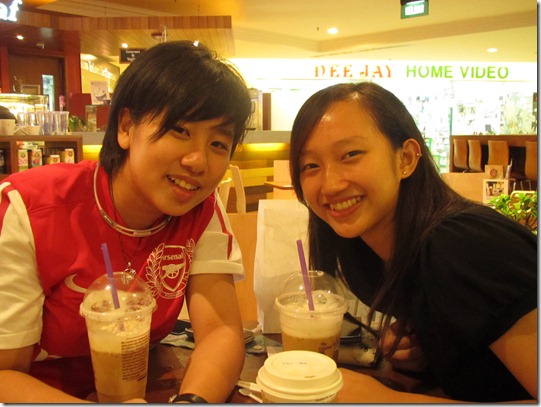 They both have totally different personalities but we go along so well!! *Thankful.

Where else to catch up than having coffee? 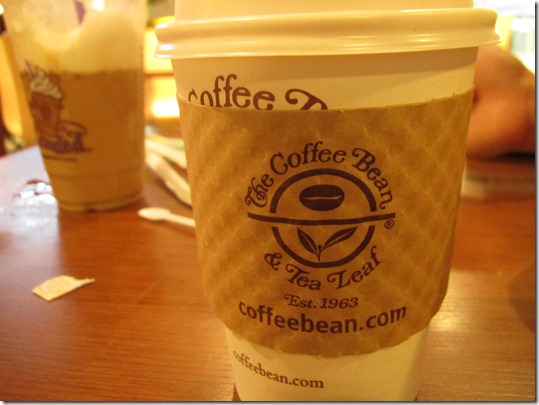 As we all know, I don’t smile with my teeth showing in pictures because I will look like this…


Keep scrolling till you see a cow.. 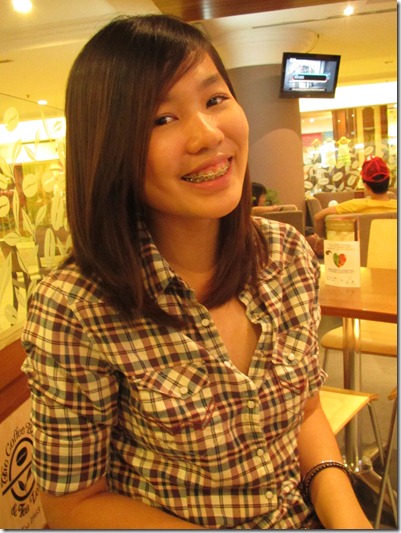 A cow looks better smiling than I do (true story).

The school band got invited to join the BRIDEX City Parade along with Maktab Sains and 12 other countries. Didn’t got to bond with the rest of the countries due to the period of time that we were given (which was like 2 days?). Quite saddening actually (mainly because cannot get to know more endaos la ok I admit). 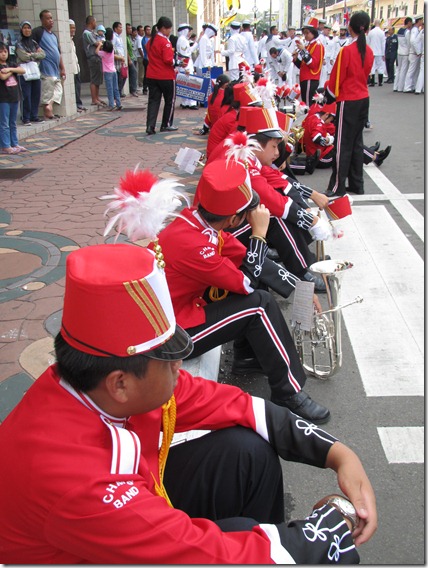 This was on the actual day of the parade. Yeah, we got to sit down and lepak for a while because.. We just did lah don’t ask why, LOL. 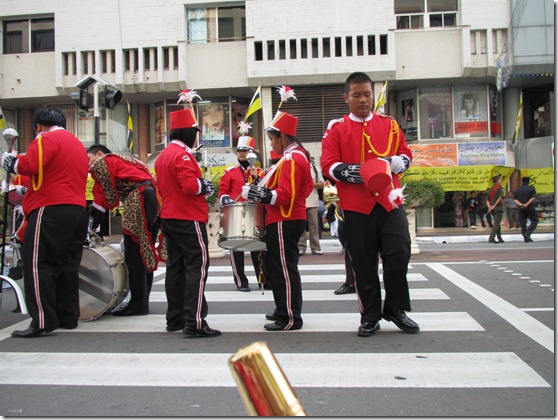 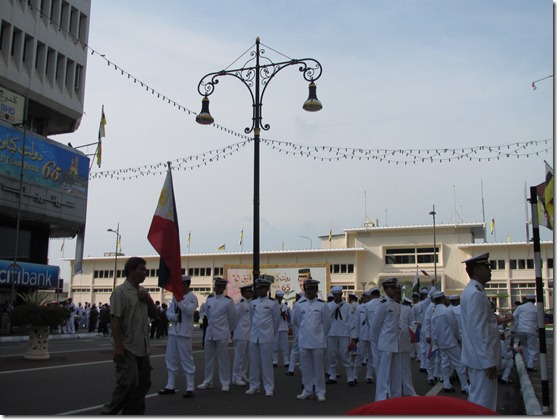 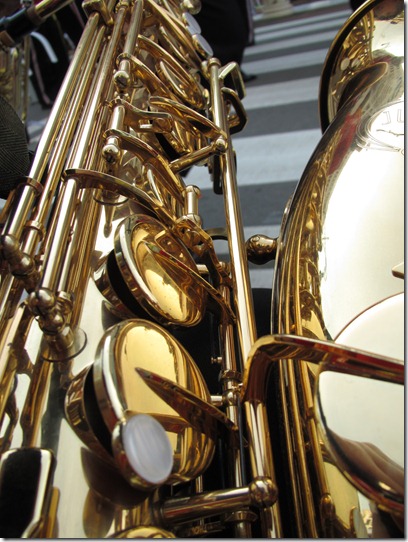 My sax that hits me all the time 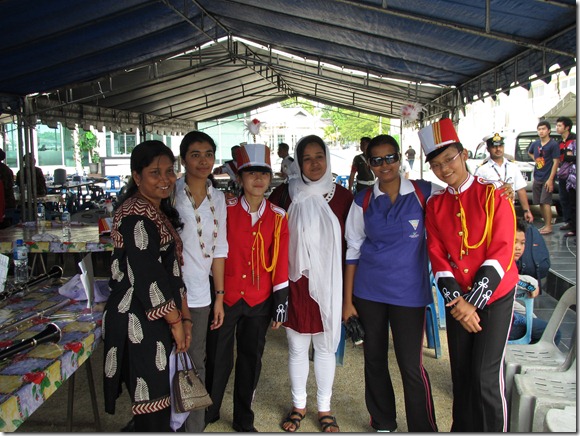 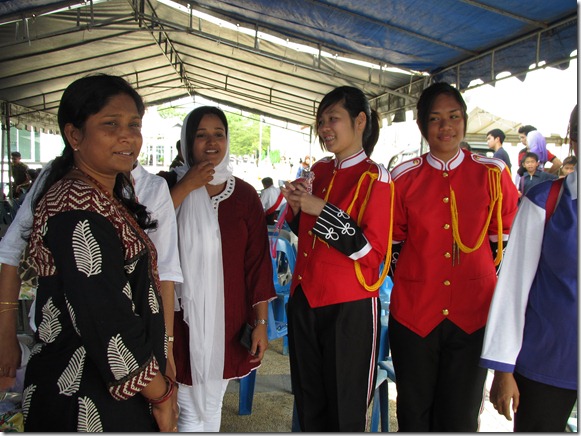 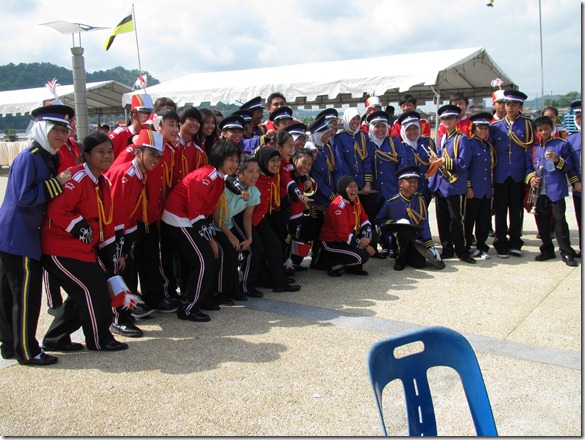 With Maktab Sains. They’re so nice to us

MS’s band uniform looks awesome (because it’s purple) and turns out they really like our hat even though from our opinion that it looked like a Kentucky bucket. They even complained to their teachers why didn’t their hat look like ours. So cute of them!

Next, we got another invitation to perform for the Paralympics. We were the only band to get invited to do the opening and closing ceremony. Our band were quite shocked why we got picked ‘cause MS were uber good during the City Parade (the officers went over to their camp to compliment what a good job they did) #foreversad.

Albeit all those, we’re still very happy that we got picked. 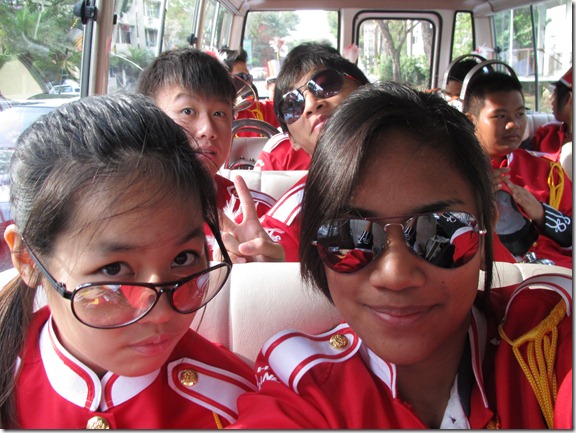 Whilst on our way to the venue. 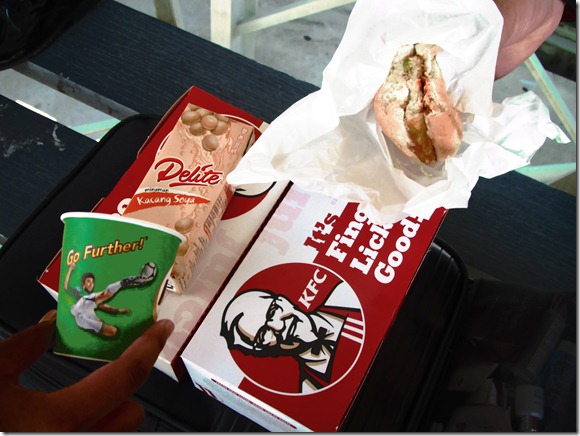 The food that were given to us. 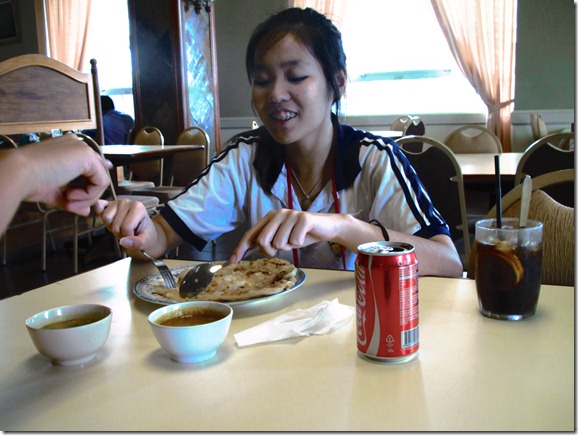 Me and my roti kosong hehe 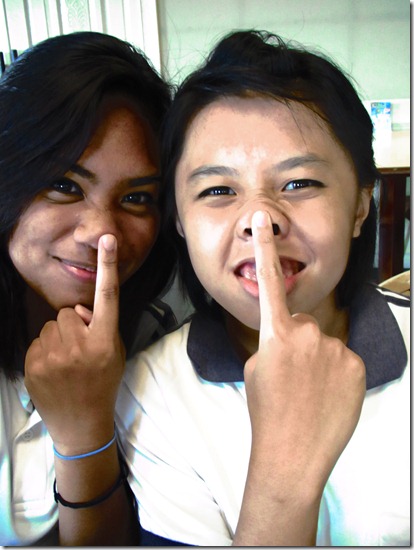 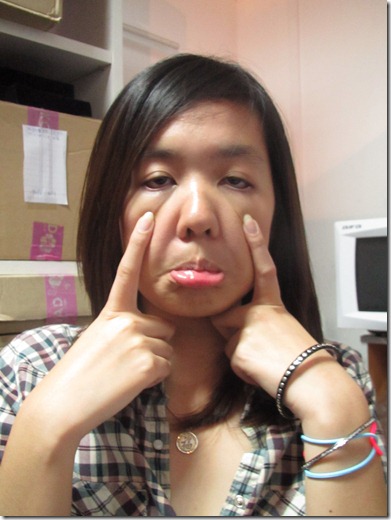 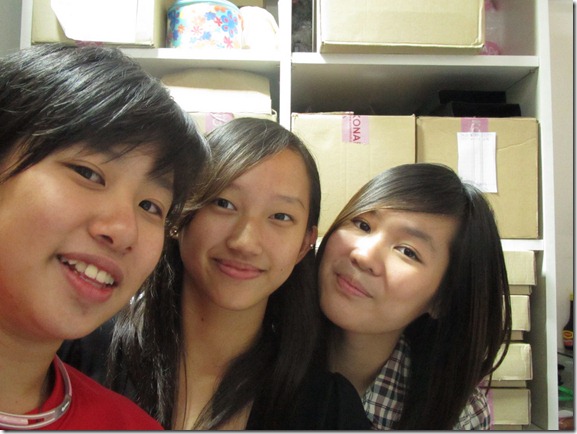 Well, Soo Yoong’s back in KL and Karyn’s in China for 2 months.

I miss them so bad

I believe there’s a reason for our separation. Ever heard of “never 3 people take pictures or else you guys will fight and get separated bla bla”? Call me superstitious but I really believe that stupid saying. I’ve taken it with a few other people too, guess what? They rarely talk to me anymore.

At least the only 2 other standing is these 2 boobs. Thanks for always sticking with me since P4. No matter how far we are these days, both of you still remain close with me, without any doubt, we still trust each other, insult each other, calling each other offensive names, being physically brutal, all the horny jokes, all the laughter that we shared, I miss having those every single day in school. Now, we only get those a couple of times a year. But I must say, I’m still blessed with both of them. At least I still get to see them. At least we’re not that far apart in heart..

Ok, I know I should stop. My eyes is already watery typing it all out wtf I'm gay. Sue me.